I’ve never been one to do year end retrospectives, but I thought I’d give it a try this year. 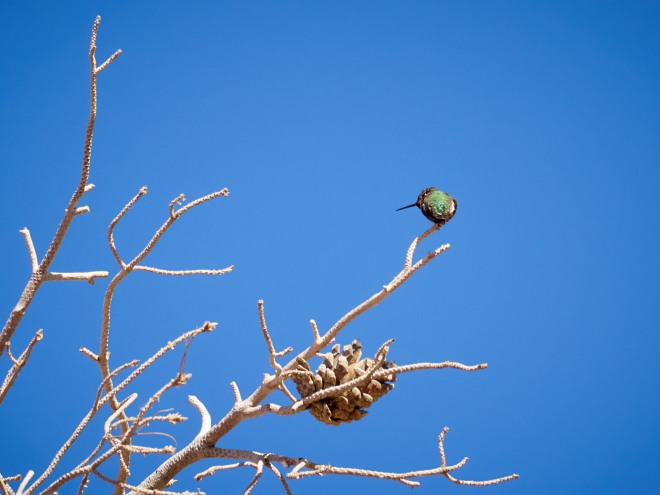 Tony Bennett, an Anna’s Hummingbird that hangs out in our back yard

In January we spent time getting to know one of our resident hummingbirds.  We’ve since named him “Tony Bennett” since  he comes out and sings to us in the morning when we exercise the dogs.

In February we tried our hand at some animal photography at the Wildlife World Zoo.  This was a workshop put on by wildlife photographer Kathleen Reeder  for Arizona Highways Photography Workshops.  A busy and fun day. 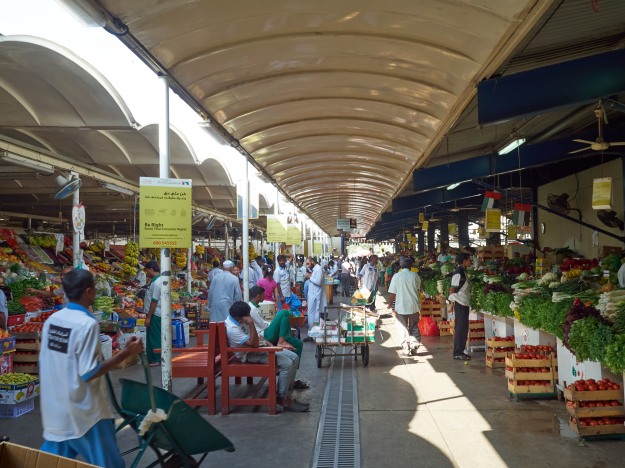 March found us flying to the United Arab Emirates for a week of workshops in Dubai.  Ranging from street photography through portraiture, fine art and technique it was quite the trip.  Next time we’ll probably stay a few extra days.

Back home in the desert

April found us back home in the Sonoran desert taking advantage of the local parks and trail system.  The Saguaro cactus only exists in a limited range, and it’s kind of nice to live smack in the middle of it.

Even in the desert, there’s water to be found.  May saw us shooting a local pond. 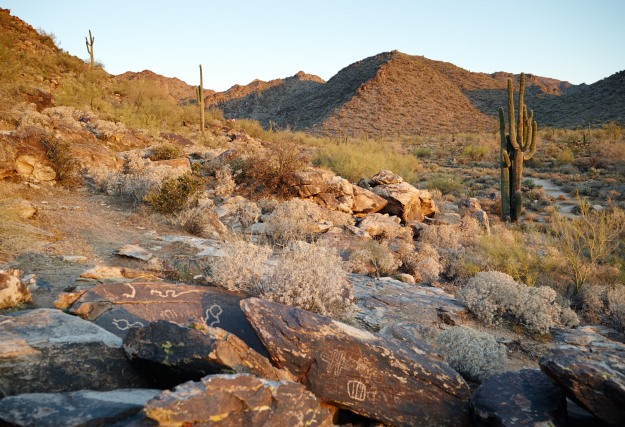 For the summer solstice we did a sunrise hike to an area that has petroglyphs from cultures ranging from 300 to over 1000 years old.  With a practiced eye (and the aid of the local archeologist) you can see signs of the early settlements.

Come July, it’s getting to be a little too hot to do much, so I spent some time figuring out how to photograph a humming bird with the help of Tony Bennett.  It turns out that he’s pretty good at posing for you, but loses interest quickly.

We had heavy rains and some flooding in September.  While we didn’t have any damage ourselves, there were some areas nearby that weren’t as lucky.

Fly, the Missus and Whiskey out back

October was a sad month for us as Whiskey, our senior Border Collie suffered failing health and had to be put down.  We miss her.

In November a chicken decided to take up residence in our back yard.  I think he hangs out for the bird seed the Missus puts out.  Trix, a Border Collie/Australian Shepard mix also joined us in November, and loves chasing the chicken out of the yard.  Neither she or the chicken seem to take each other too seriously.

The Missus throws the ball for Trix

December found us at home and well.  After a nice Christmas at home we’re both relaxing and making plans for 2015.

It’s been a good year…