I had intended to get this post up last week, but as sometimes happens life intervened and I got sidetracked. The month of September kept me busy with two trips to the Grand Canyon –  a backpacking trip down to the Colorado River from the South Rim followed a couple weeks later with a photo trip to the North Rim.

Looking into the Canyon at Point Imperial just after sunrise.  The low clouds softened the light causing the colors to really pop out.

An hour later the fog had rolled in changing the whole perspective of the view. The sun threatened to break through but never quite did. 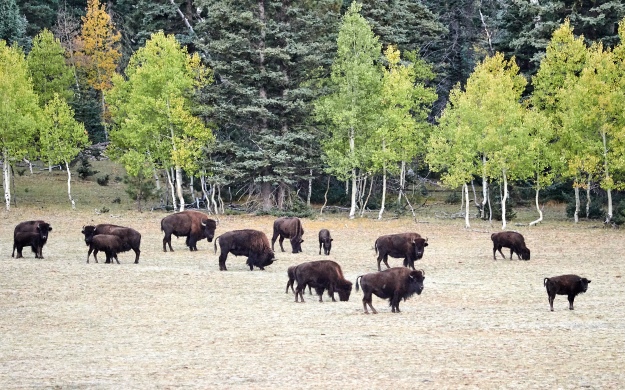 A small herd of bison grazing near the park entrance. They kept a cautious eye on us, and soon retreated back into the woods. 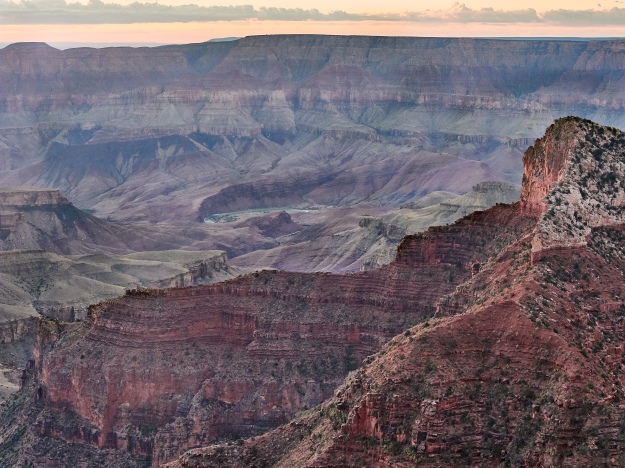 Morning view from Bright Angel Point, an easy hike from the lodge. 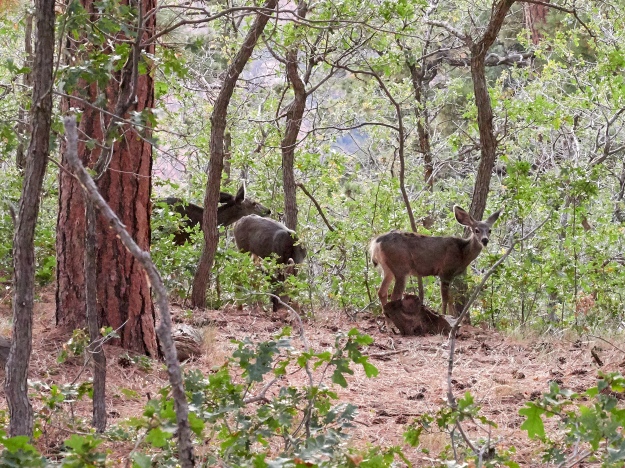 It being autumn the Aspens wore a surprising variety of color counterpointed by the pines and the clear blue of the skies.

We just returned from a photo trip to the North Rim of the Grand Canyon. Color images and commentary coming soon, but here’s a monochrome set for a start. 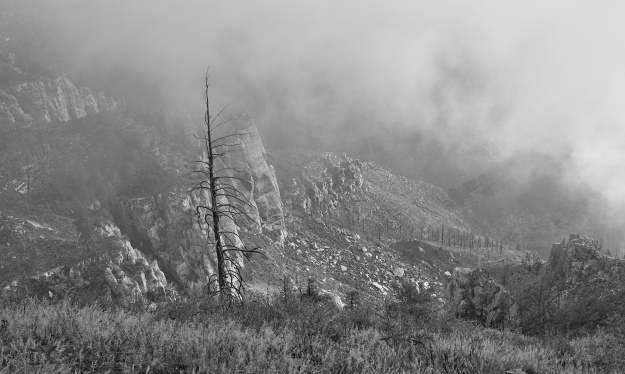 Navajo Bridge across the Colorado River. 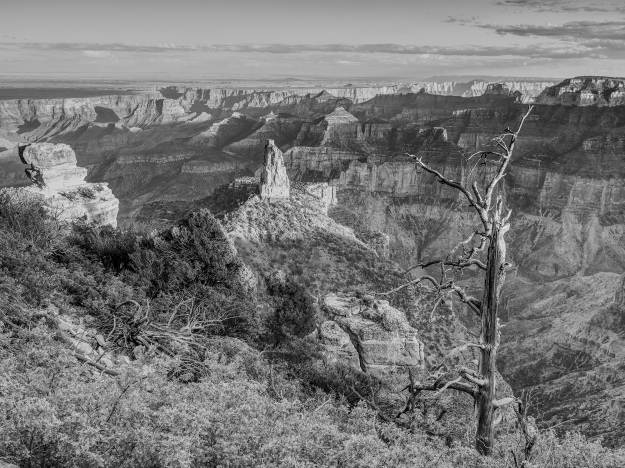 Sunset view into the canyon from Point Imperial. 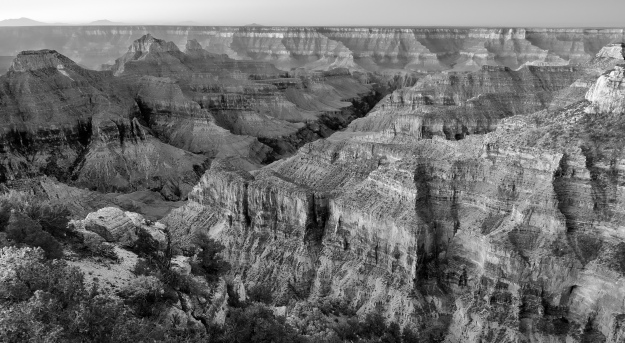 I’ll be honest… When I first stepped up to the scenic overlook at the South Rim my first thought wasn’t of the beauty of the vista, rather it was (Homer Simpson voice) “Holy Cr@p! I’m going to hike to the bottom of that in the morning?!” END_OF_DOCUMENT_TOKEN_TO_BE_REPLACED