I’ve been following Zack Arias for some time both on his old website and now on DEDPXL.  Done some of his Kelby training courses, got his book, just plain like the guys attitude.  So I was very happy that things worked out for me to take his One Light course.  I’m not a complete newb with flash, but I’m not a pro, either, so this was a good course for me.

We started the morning going over equipment at a basic level.  What you want for a stand, what features are you looking for in a flash, how to trigger the flash, and some basic modifiers – umbrella, soft box and grid.  Zack discussed aperture, shutter speed, ISO and flash power and how they related for both the existing light and flash exposure that occurs whenever we take a flash shot. He did a nice job explaining the way light intensity diminishes rapidly with distance and ways to use that property relative to background lighting.  Using photos from his collections he described how the lighting was done to achieve specific effects.

Once the models arrived Zack set up three separate stations, one with an umbrella, one with a soft box and one with a gridded flash.  After demonstrating the effects of each he divided us into groups and has us work through each station.  With three models and stations there was a lot going on, particularly as everyone wanted to experiment a bit with the lighting and angles.

After everyone had the opportunity to shoot at all three stations he demonstrated matching ambient light and flash in and exposure.  There was time for us to work with this for a while, but it being Friday with the Shoot Out imminent we were rapidly running out of time. 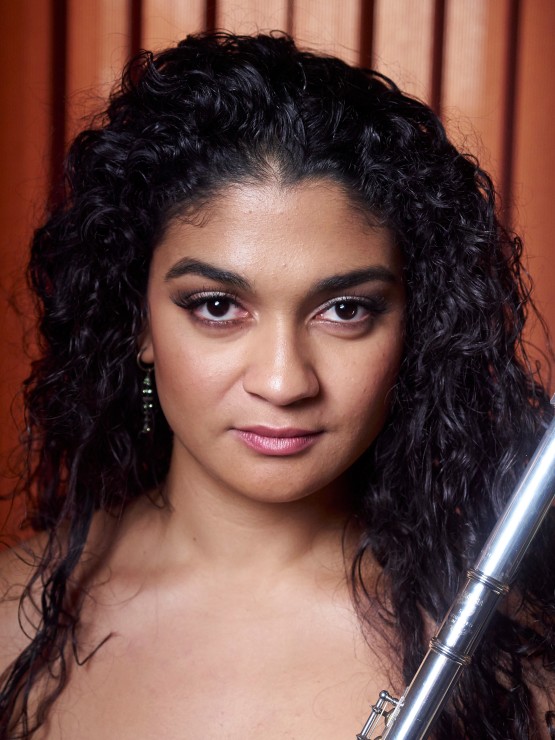 The musicians who acted as our models were hoping to get some trio shots, so Zack combined our outdoor demo with setting up some nice group shots for them.  It was interesting watching as he slipped into his music photographer persona, while giving tips on composition. 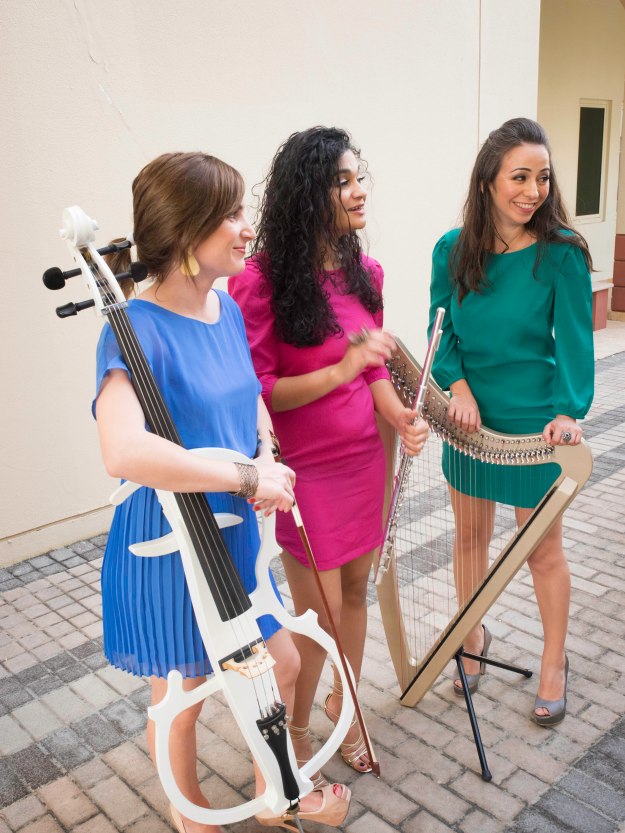 There was a lot of material covered during the day, and like all of the workshops it’s not the kind of thing you go through once.  To get the most out of it you need to take what you learn and put it into practice when you get home.  That’s what I’ll be doing…